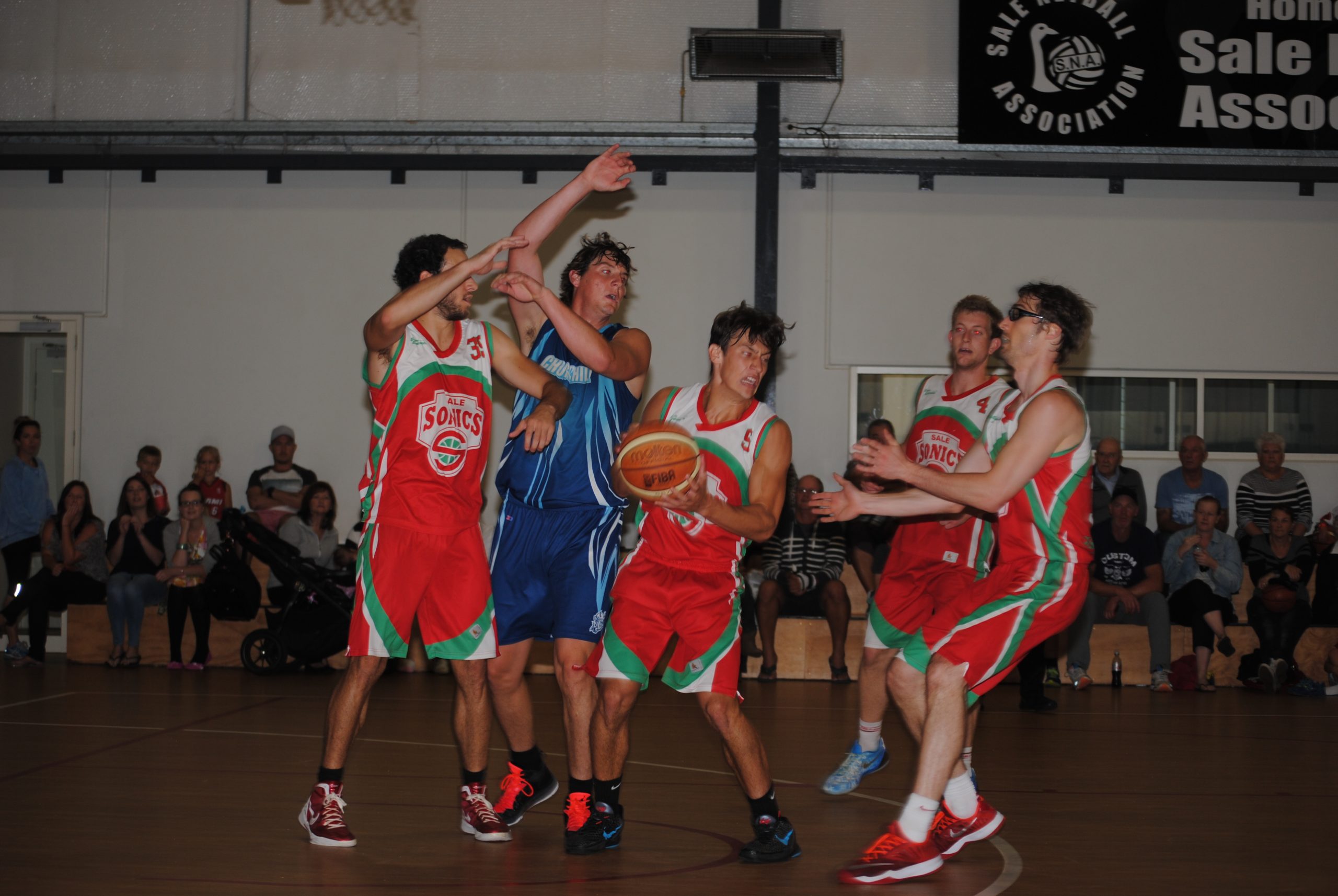 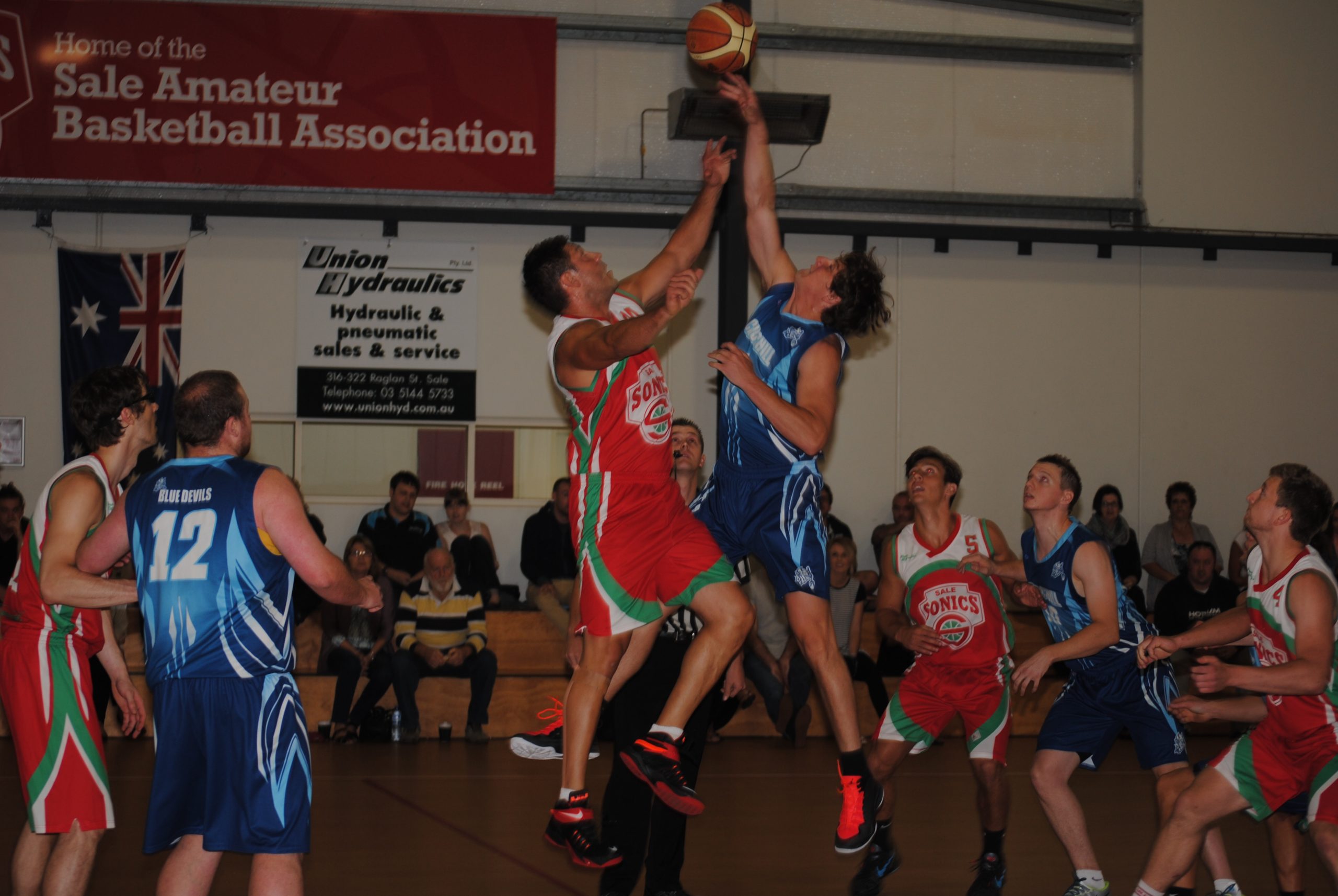 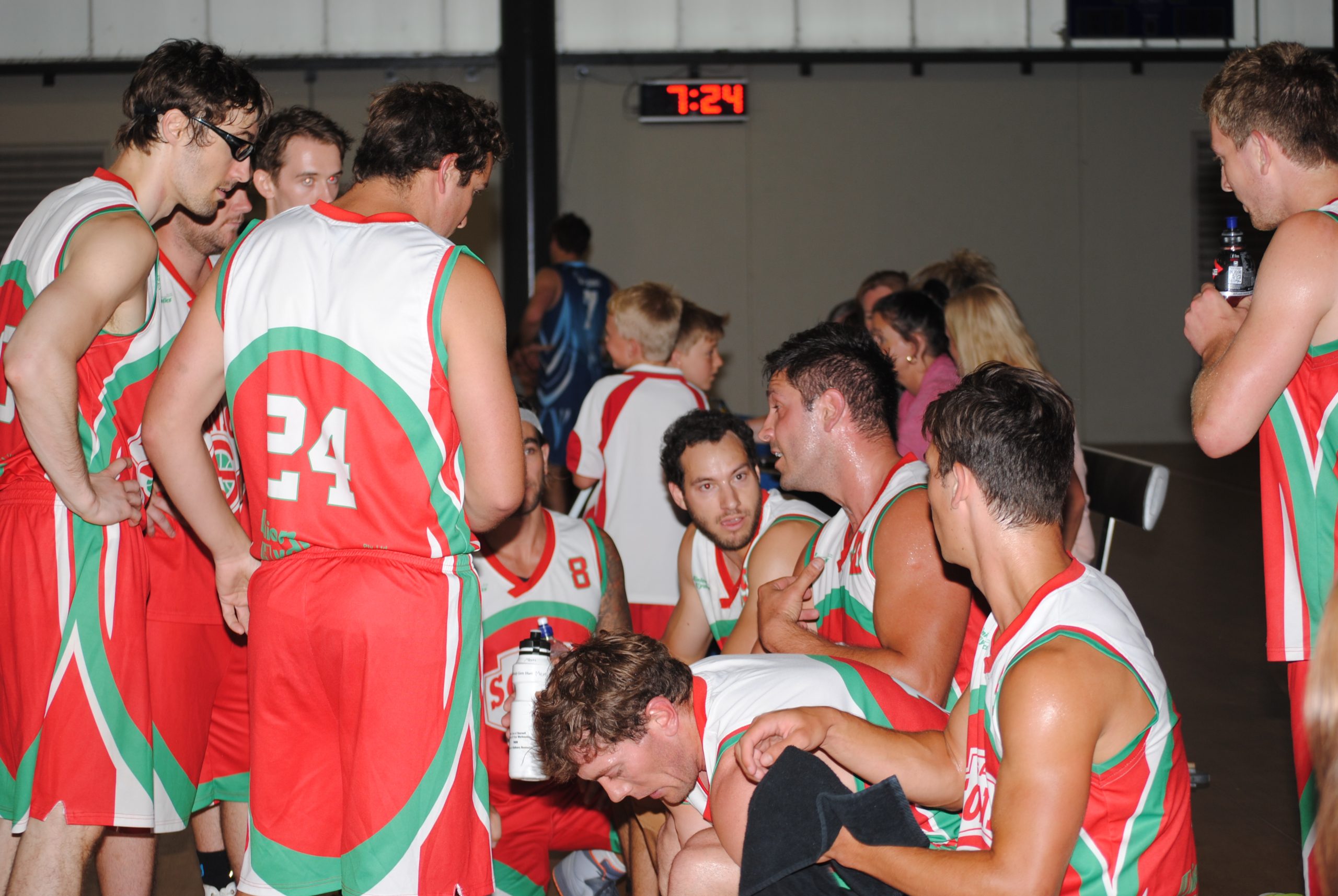 BOTH Country Basketball League teams bowed out of the championship race on Saturday night.

WITH scores level at three-quarter-time, the Churchill Blue Devils edged away from the Sale Sonics to book a place in the men’s grand final after extra time.

The Sonics had a terrific start, scoring 29 points in the first quarter to lead by 15 at quarter-time before the Blue Devils responded with a 24-14 second term.

The Blue Devils maintained their momentum in the third, scoring 21 points to 17 to level the scores heading into the final quarter.

The Sonics lifted at the beginning of the fourth term, leading by as much as eight with Andrew Quirk prominent before the Blue Devils fought back through Andy Petrou, Rob Michaelides and Jordan Canovan.

Churchill had a narrow lead late in the match, with free throws from Daniel Stubbe cutting the deficit to one point before Michaelides was fouled and scored both his free throws to seal the Blue Devils’ victory.

For the Sonics, Mem Bektas scored 21, Billy Hughes 16, and Andrew Quirk and Ben Dessent 15 each. Churchill’s scoring was led by Michaelides with 23, Petrou and Canovan scored 18 each, while Vashon Weaver posted 15.

In the grand final on Saturday night, the Blue Devils will meet the Warragul Warriors, who defeated Western Port 83-72 in the other semi-final.

DESPITE a promising start, the Maffra Eagles were unable to withstand the challenge of the Moe Meteors in the women’s semi-final.

In the other semi-final, Traralgon defeated Churchill 71-63.

Both grand finals will be played at Churchill.