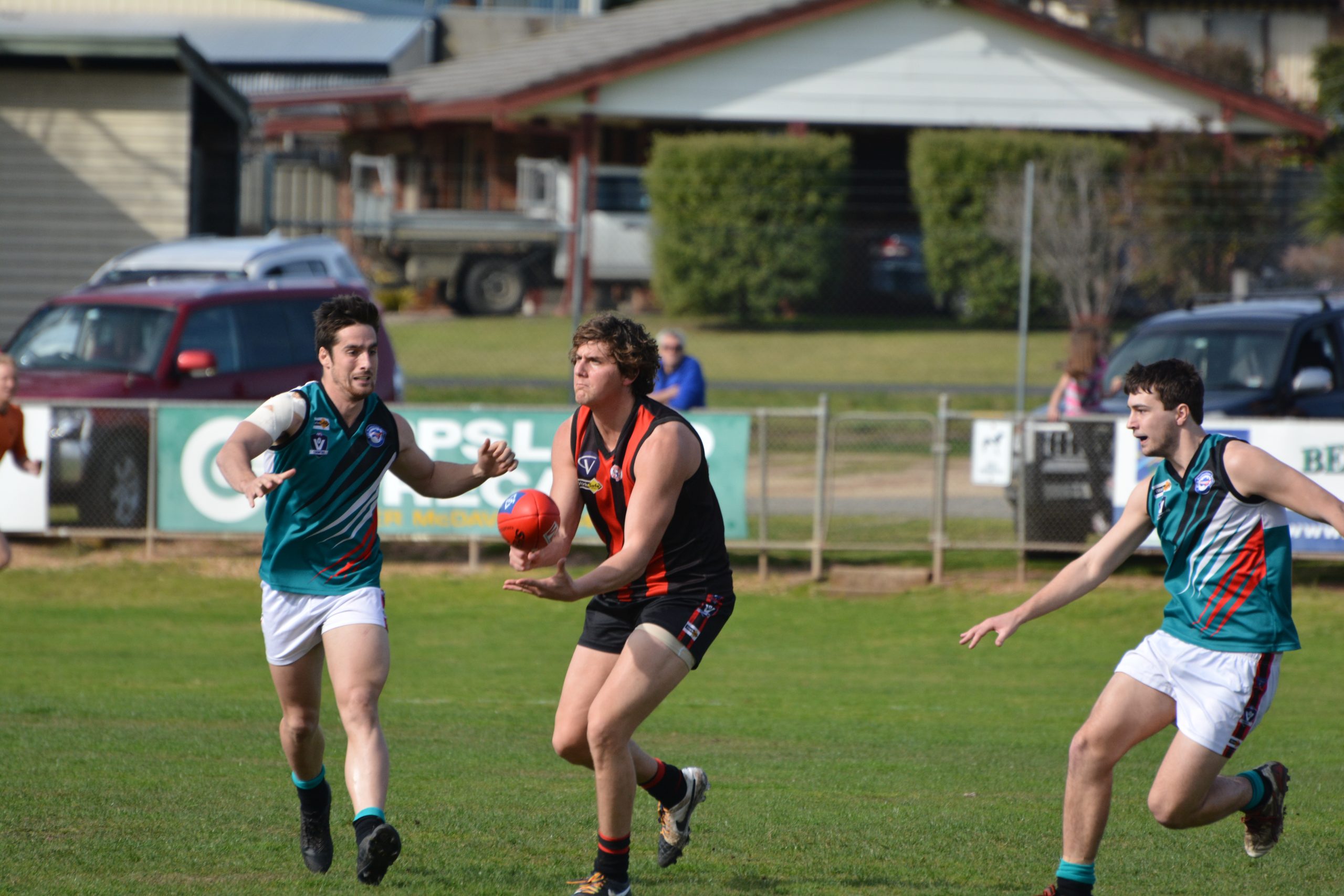 FOOTBALL and netball in south and west Gippsland is set for another shake-up following the release of draft recommendations from the AFL Gippsland senior leagues review.

The independent review committee recommended no changes for the Gippsland and North Gippsland leagues.

Presented to the region’s football and netball leagues and clubs, the report’s major recommendation centres on the return of the West Gippsland league for 2017. The change affects the Alberton and Ellinbank and District competitions.

The proposals were leaked via social media on Wednesday night after AFL Gippsland representatives presented them to clubs and leagues.

Stakeholders will have until March 11 to submit feedback before the AFL Gippsland commission makes its final decision.

Under the proposed change, five clubs from the Ellinbank league and four from Alberton would create a new West Gippsland competition. Dalyston is the only one of the nine clubs which did not play in the former West Gippsland league.

The review panel suggested Nyora move from the Ellinbank league to Alberton. The closest away game for Nyora in its new league would be 40 minutes to Inverloch, the furthest an hour and a half to play Devon-Welshpool-Won Wron-Woodside at Alberton West.

Nyora has already indicated it will make submission against the proposal.

The recommendations would leave the Alberton and Ellinbank league with nine clubs each.

While there had been suggestions Warragul and Drouin could leave the Gippsland League, the Gulls and Hawks are set to remain in the region’s major competition. In 2014, 70 per cent of Warragul members voted in favour to switching to what is now called the South-East league, just short of the 75 per cent needed to progress a move.

AFL Gippsland region general manager and review committee chairman Travis Switzer said detailed consultation and research showed there was a clear and urgent need for structural change at the western end of the region.

“A lot of research went into on-field results from the past seven years, as well as growth areas and projected growth areas in Gippsland and the impact that will have and is already having on football and netball clubs,” Switzer said.

“There are 27 clubs across the Alberton and Ellinbank and District competitions and the close geographical nature of these leagues led the review committee to the possibility of three nine-team competitions.”

Switzer said numerous models were considered, including the introduction of a divisional system with promotion and relegation, and stressed the need for flexibility of league structures in order to protect the future of clubs.

“We looked at a whole range of options, but none of them were as viable when other circumstances such as travel time and distances were factored in,” he said.

“It’s important that our clubs and stakeholders have a thorough read of the report and provide the review committee with feedback during the next six weeks,” she said.

The old West Gippsland Football League existed until the end of 2001, when it merged with the Gippsland-Latrobe league into one administrative entity. They remained separate competitions until 2004, when the western division was dissolved.

Three western clubs, Warragul, Drouin and Garfield, joined the premier division clubs to form what would become the Gippsland League. Garfield joined the Ellinbank league for the 2009 season.