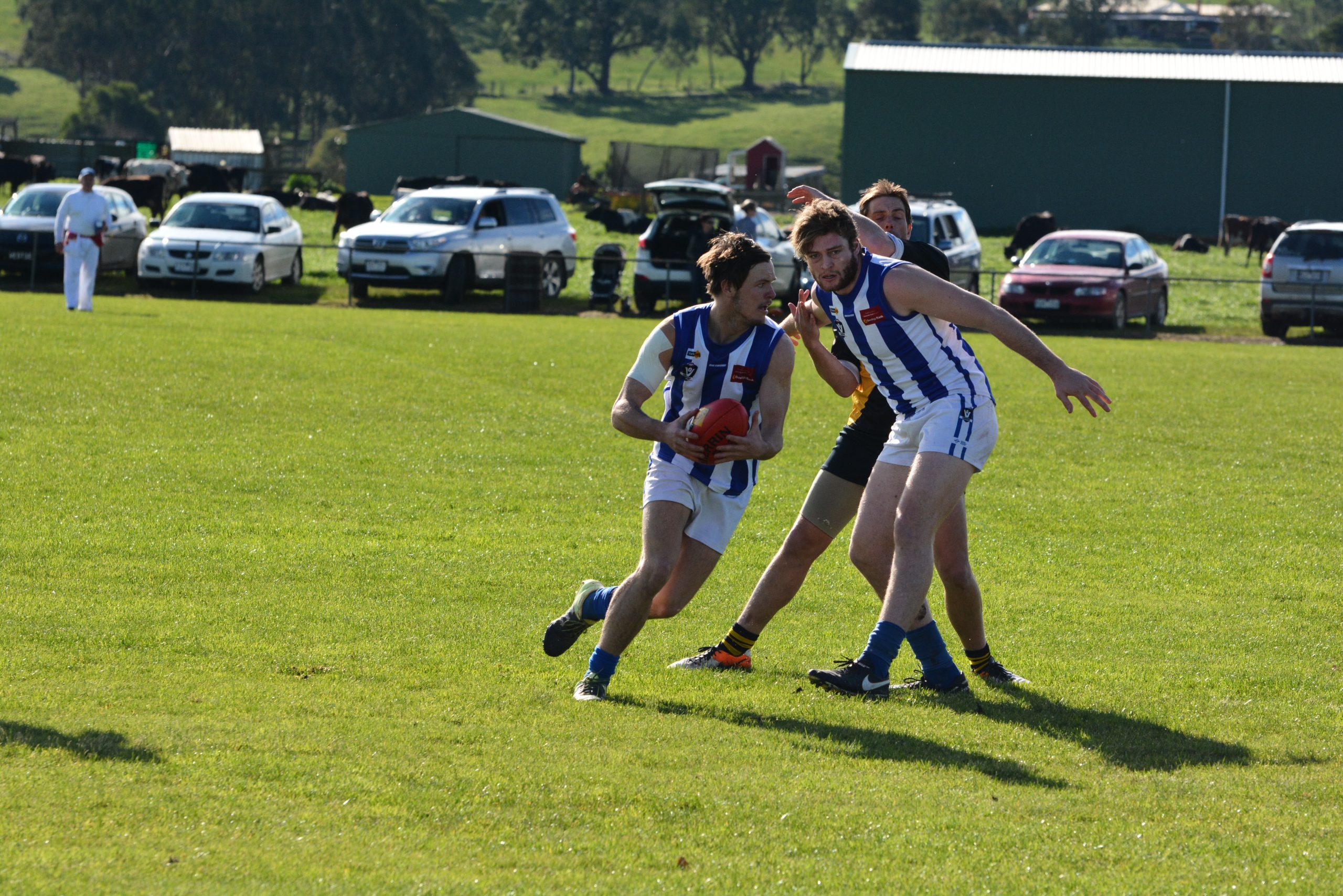 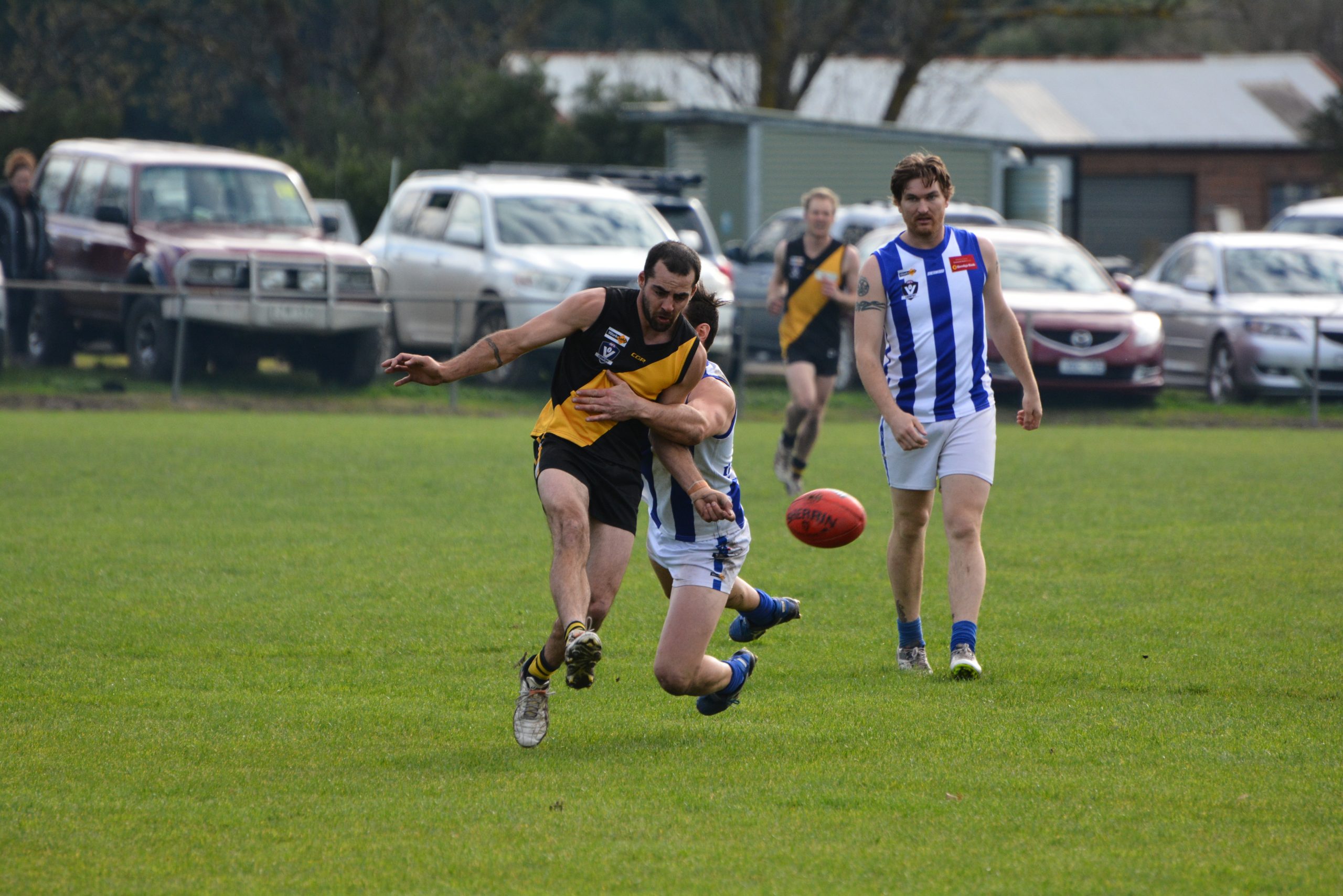 Mitchell Dowse (six goals) and Jordan Stubbe (five) headed a list of 13 individual goal-kickers for the Roos, while James Beha and Jack Woodland were among the best.

The Kangaroos dominated the centre clearances throughout the match, with their win set-up by a 10-goals to three first term.

Luke Miller (four goals), Rhys Martin and Scott Zuehlke also impressed for the Bombers in their fourth win of the season.