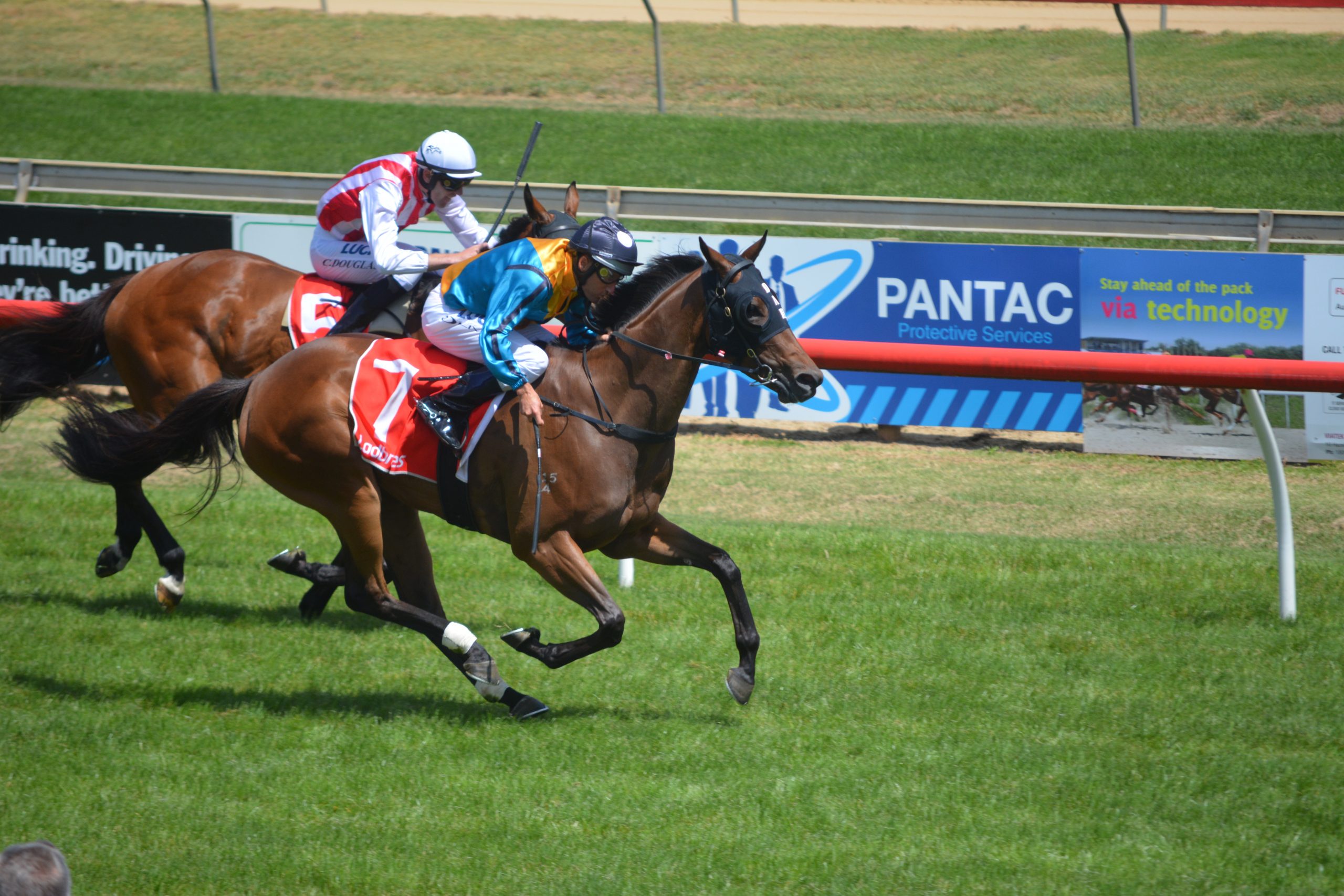 AFL legend Kevin Sheedy, a hero to Richmond and Essendon fans, was also at Greenwattle to watch his first starter Ciccolallo run in race three.

The four-year-old gelding, trained at Moe by Peter Gelagotis, was bred by Sheedy, who is also a part owner.

Conditions were ideal on Sunday’s nine-race program, with the track rated “good four”.

Patrick Payne’s Cape Richards, ridden by Michael Dee, picked up the top prize. The four-year-old gelding has three wins from four starts, including a previous win at Sale.

Trainer Phillip Stokes and jockey Kayla Crowther combined to win the first event, the two-year-old fillies maiden plate, with Done By Me.

Sale-trained horses were in the placings again in the race four maiden plate Skelm ridden by Oliver, won from Chaba Charli, trained at Sale by Wayne Walters, while Colin Butcher’s Baldy finished third.

Oliver made it two in a row when he won race five, the fillies and mares benchmark 64 handicap on Magnikka for the Hayes racing team.

The Delphi, who was coming off a last start win at Sale, won race six, the benchmark 58 handicap. The winner is trained by Michael Moroney and ridden by Harry Grace.

Devil’s Rain, trained by Mark Webb and ridden by Brian Park, won race eight in a photo finish from Steel Of Madrid, trained at Mornington by Tony Noonan.

Oliver completed his winning treble on the favourite Tourniquet in the final race, a benchmark 58 handicap.

The next meeting at Greenwattle will be the popular Kids’ Day Out this Sunday.