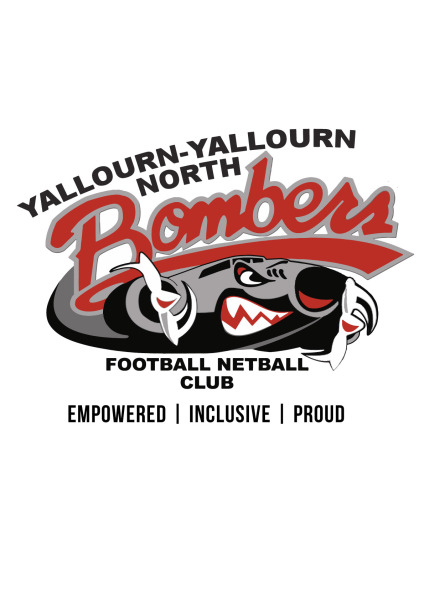 Yallourn-Yallourn North considering its options for 2021

The club committee on Thursday night voted to allow members and players to decide between remaining in the Mid Gippsland league or to transfer to the NGFNL.

“By no means was this decision made lightly, over the past six weeks a due diligence process has taken place, comprising of meetings with both the NGFNL and the MGFNL executives, the outcomes of the meetings were presented to the YYNFNC executive on Friday, August 14, for their consideration,” the club stated on Facebook.

The club will share information with members over the next month before a vote takes place.

YYN is considering its options with the likelihood of Alberton clubs joining the MGFNL next year.

A significant majority of members will be needed if the club wants to progress a change of leagues.

If the club wants to become North Gippsland’s 11th club, it will need the move to be approved by the MGFNL before accepted by the NGFNL.

A move for next season would need to be completed by October 31. NGFNL president David Kyle said his league and YYN had an “amicable meeting”, with both parties presenting their current status and where they were heading.

“Yallourn initiated this, it wasn’t North Gippy knocking in their door,” Kyle said.

“North Gippy has been a league which has seen clubs come and go, we’ve had Newry, Nambrok, Boisdale and Stratford leave, and Yarram and Woodside come in.

“We’ve got some experience in that space. We’re an open-minded league when it comes to this.”

Trafalgar will formally ask to leave the Mid Gippsland league to join the Ellinbank and District league after 90 per cent of members voted in favour of the move. More than 67 per cent support was needed.

The distance and route to travel to south Gippsland for matches is seen as a major factor in the two MGFNL clubs considering their future.

The integration of the six Alberton league clubs into the MGFNL was one of the recommendations in the recent G25 report, which has been endorsed by AFL Victoria.

Another of the recommendations backed was replacing the NGFNL under 18s with under 17s, a move not supported by the league.

Kyle was hopeful the change would be delayed by at least a year.

“It would allow kids to have one last year in the under 18s,” he said.

With the need to encourage juniors to remain involved, Kyle was fearful the prospect of top age under 18s playing against grown men in the reserves could deter them from staying in the sport.

Also opposing that recommendation, Kyle said there needed to be a better alignment of age groups between junior and senior leagues.

“We need more time to have more discussion and form some alliance where we are united,” he said.

Total player payments in the NGFL will be reduced from $80,000 to $65,000 next year, although under AFL Victoria guidelines, struggling clubs can apply for an increase.

Kyle said the reduction reflected the difficulty many clubs would have in gaining sponsorships as businesses recover from the COVID-19 pandemic.