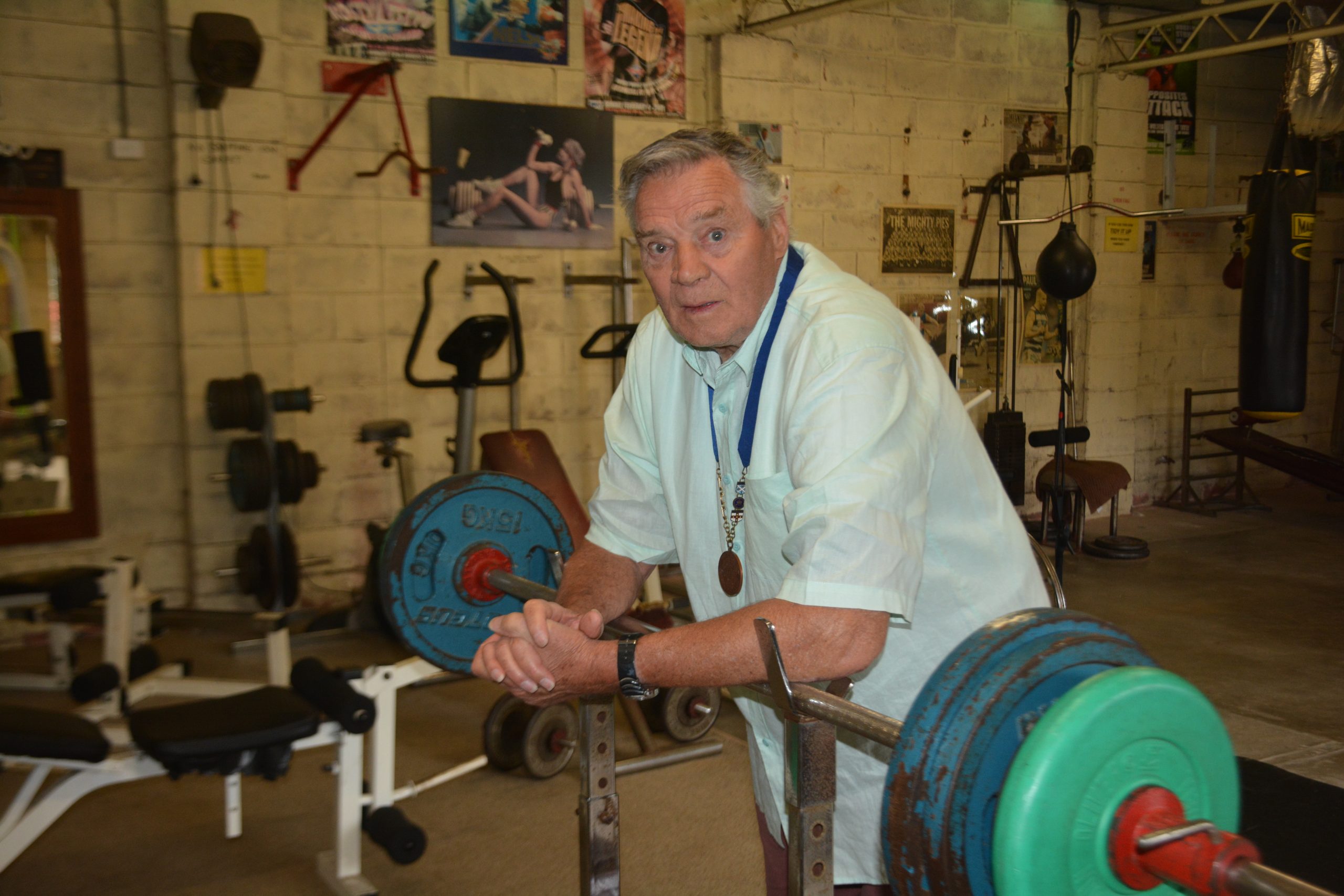 Booth won a Commonwealth Games bronze medal in 1966, with the Stratford community helping him travel to the games in Jamaica.

“The townspeople got behind me to send me over to the games, sent me over to Perth for the championships; I won over in Perth and then went to the games.”

Booth moved to Stratford in the mid-1950s after meeting and marrying local girl Kathy. Around that time he also took up boxing, training in old horse stables near the Avon River.

“We used to average one tournament every second month boxing from Orbost to Dandenong,” Booth said.

In 1957, he reached the finals of the state amateur light heavyweight championships, and was crowned national champion two years later.

In the amateur ranks, Booth lost only 16 of his 94 bouts from 1956 to 1968, but turned down the chance to turn professional to spend more time with his family.

Booth continued to support many local boxers, as well as contribute to organisations in Stratford.

A funeral service will be held on Tuesday from 11am in the Stratford Mechanics Institute Hall.