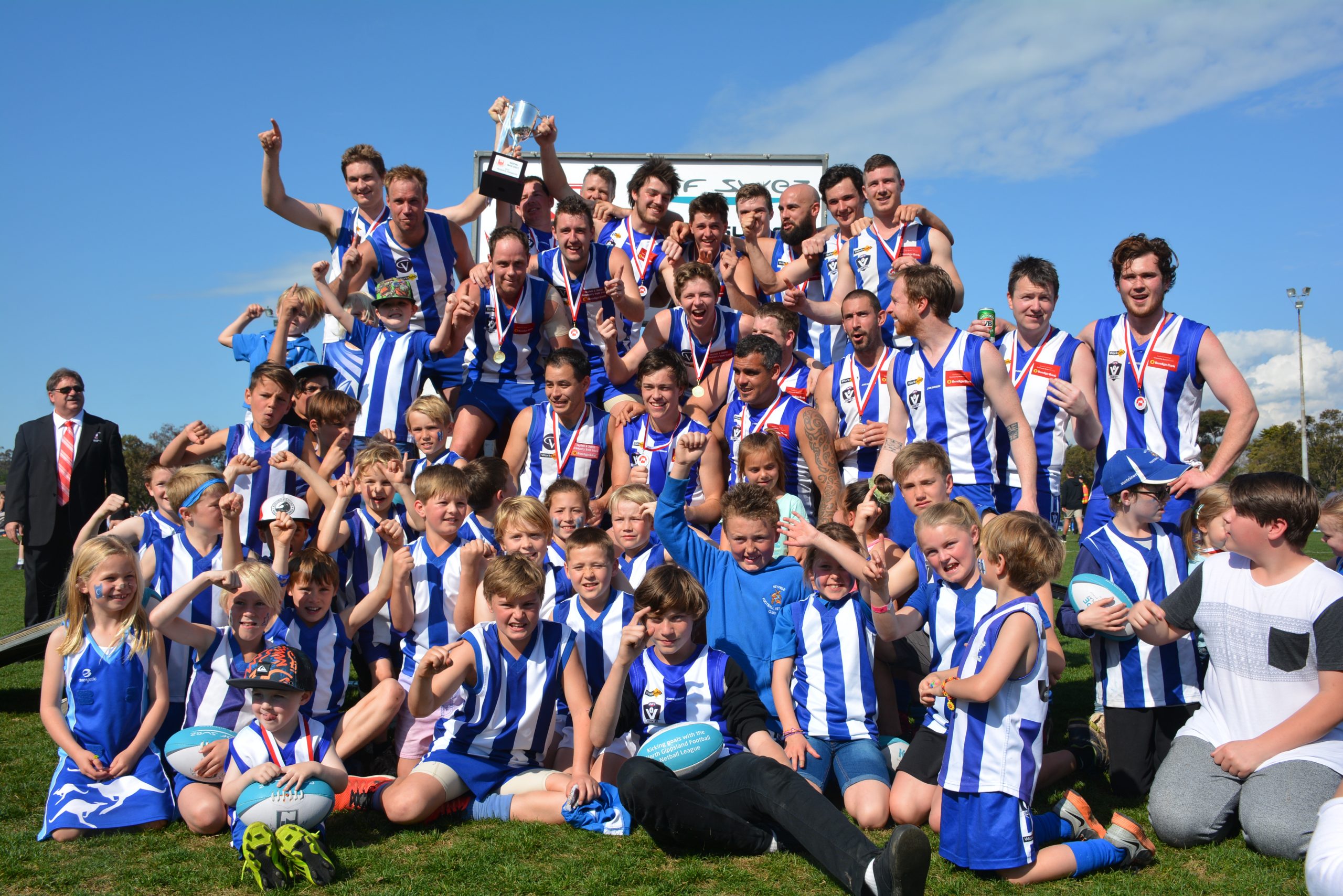 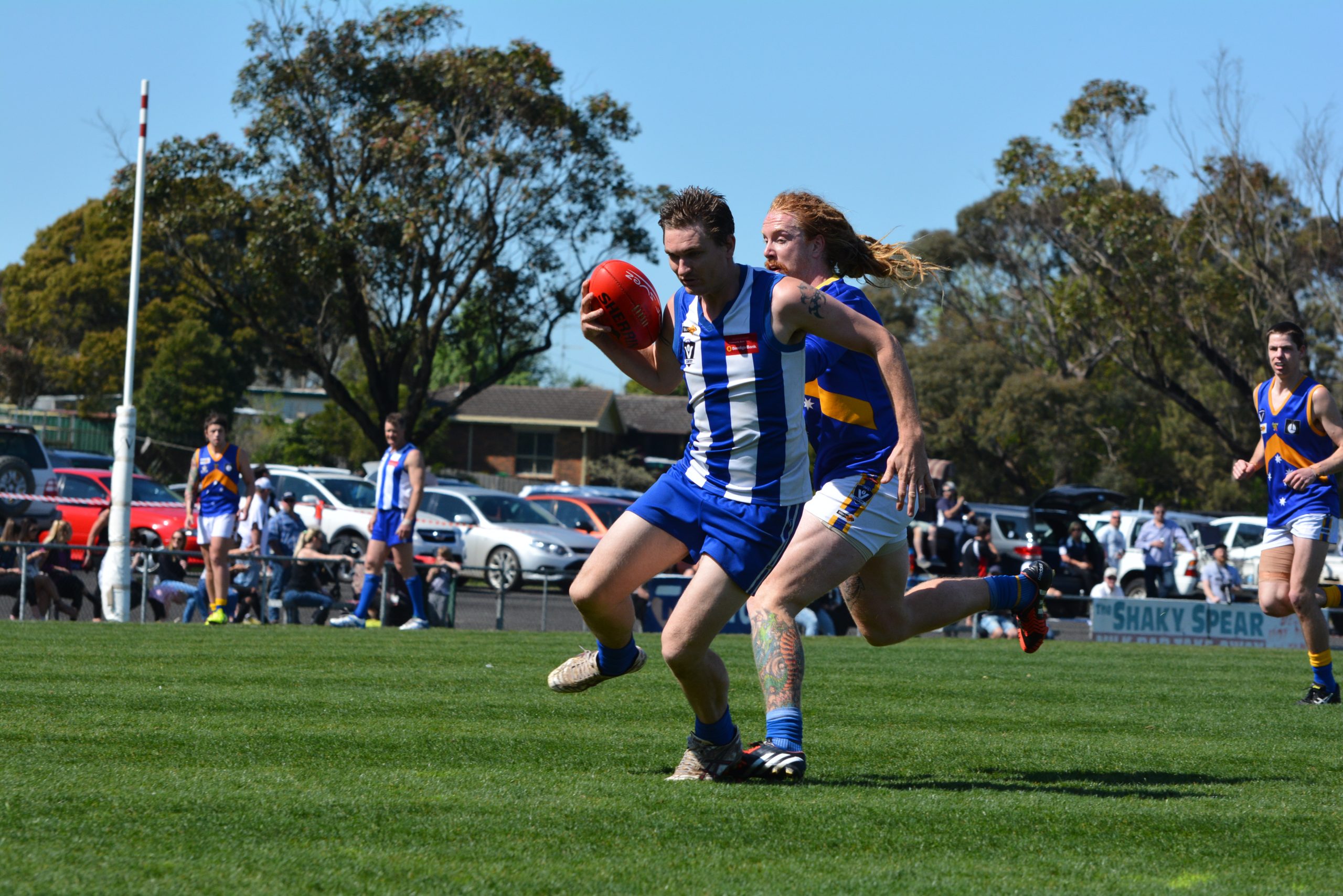 A STAUNCH game in defence by best-on-ground Mark Johnston aided minor premier Heyfield to a four-goal victory over Churchill in the reserves grand final.

The Cougars took a 19-point lead into the long break following a tight tussle in the opening term.

But a resurgent Heyfield took to the field for the second half as last year’s runner-up dominated play, slamming home 10 goals to four.

The Kangaroos won 14.12 (96) to 10.12 (72) in a fitting way for Brett Szabo to finish a playing career which included multiple senior premierships and league best-and-fairest awards.

GLENGARRY claimed its first thirds premiership in 17 seasons with a 27-point victory against Traralgon-Tyers United.

In a tight contest, the Magpies’ four-goal third term proved to be the difference.

Led by captain and best-on-ground Jake Read, the Magpies built a handy buffer, one that would be tested by the Bombers as they mounted a final term comeback which saw them draw to within two goals. But it wasn’t enough as Lachlan Gilroy and Corey Rogers proved too much of a handful in front of goal.